In 2020, opponents of school choice spent nearly $5 million trying to defeat Sen. Scott Martin and Rep. Andrew Lewis, both of whom are dedicated school choice champions.

Commonwealth Children’s Choice Fund invested more than $500,000 into Martin’s and Lewis’s campaigns. Despite being heavily outspent, both won re-election.

In 2021, Sen. Martin and Rep. Lewis spearheaded the most transformative educational opportunity efforts ever proposed in the Legislature.

Taken together, their bills would: 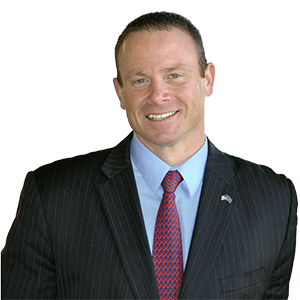 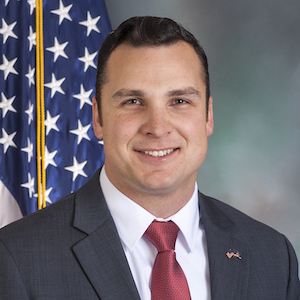